Developer Network› Analytics› Designing reports
Sign-in or register for an account to post.
Register to collaborate on OpenText products with forum members.
Customers with active support contracts have the added benefit of accessing product forums
Already a member? Sign-in to join the discussion.
The community of Analytics developers are invited to follow and participate in the developer network.
OpenText technical experts collaborate with supported customers and partners in the Magellan product area.

Conditionally enable Hyperlink for a field in BIRT Report 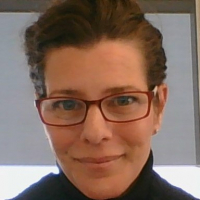 Karen Weir Moderator
January 22
Featured Service - OT2 Content Storage Service
OT2 Content Storage Service Content services are foundational for developers for adequate management of files/objects within applications. As applications are built, developers require a repository to store files, such as configurations, images and web UIs and to provide users the option to upload, download, save and share…